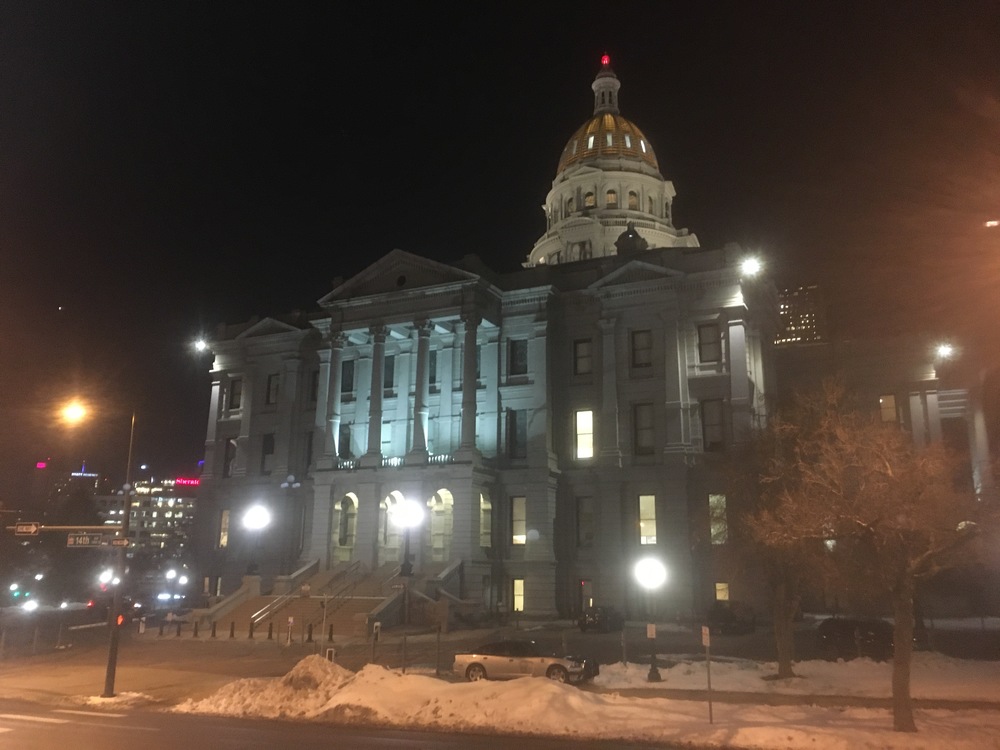 This week St. Mary's President Rob Rysavy was asked to testify before
the Colorado House of Representative committee concerning a bill to
prohibit abortions in Colorado after 22 weeks of gestational age, the
age at which a child can live outside its mother's womb. The bill was
introduced by District 15 (El Paso County) Representative Dave Williams.

Colorado is one of seven states that still permits abortions late in pregnancy. The United States is one of a handful of nations (along with China, North Korea and Vietnam) that permits abortion up until birth. Rysavy was asked to testify because of his previous work as the president of the Vitae Foundation, a pro-life research and marketing non-profit.

Testimony both for and against the bill extended well into the night, and both sides presented their opinions courteously and politely. The bill was ultimately voted down in committee, which means it will not be heard before the full Colorado House of Representatives.

"Although the outcome was not what many of us had hoped, I was pleased to see so many people, both for and against the bill, take the opportunity to make their voices heard," Rysavy said. "That is one of the many things that make this country so great. We live in a state and nation that have a representative form of government where the people have a right to be heard."